Showing posts from September, 2019
Show all

The Hotel Oak: Was It Ever A Way Station for Coney Island-Bound Travelers? 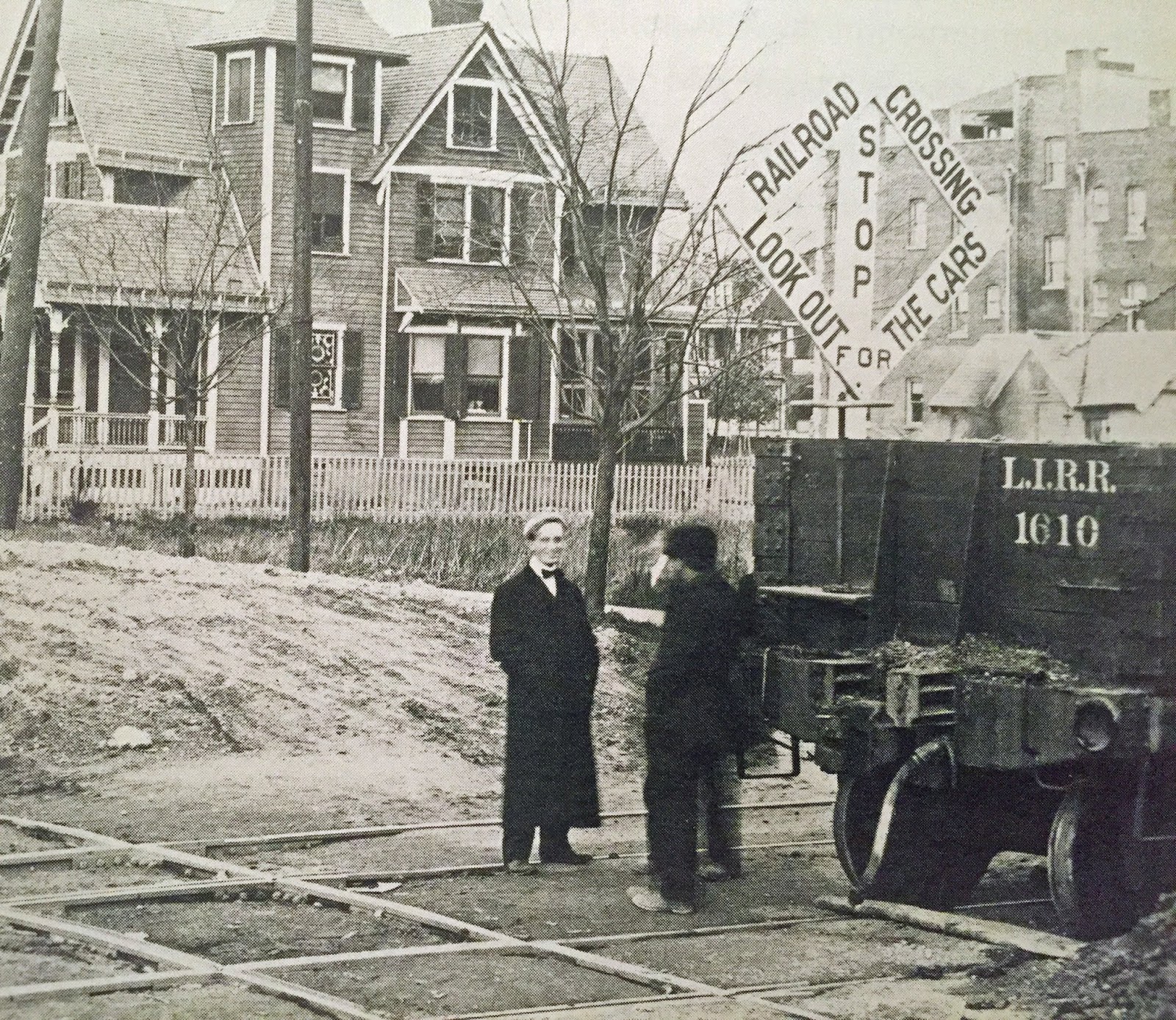 The View From Argyle Heights: An Urban Myth Type Situation 1907: Rear of 800 East 12th St With Rooftop Apartments Visible in Upper Right Was the three-story building  on the southwest corner of East 12th Street and Avenue H, now  commonly  known as the Oak Hotel, ever a way station for Coney Island-bound travelers?  Time's up! The answer is: No, never, my fellow seekers of arcane Brooklyn information. 800 East 12th Street was built in 1905-1906 and was initially advertised as a luxury apartment building containing large units and a roof garden.   1909: Ad ( Brooklyn Daily Eagle ). One of Many Such Ads 1906: Ad for Housekeeper (Brooklyn Eagle). One of Many. 1910: Apt House on East 12 th St & Avenue H ("Fiske Terrace" At Top of Postcard Was Then Much Better Known Than Oak Crest or West South Midwood) It did not become a hotel until the Depression – the earliest such reference is 1936. 1936 Ad Appeared Sep. 16th ( Brooklyn Eagle ) A 1
Post a Comment
Read more

The Stories Your House Could Tell: 815 East 12th St 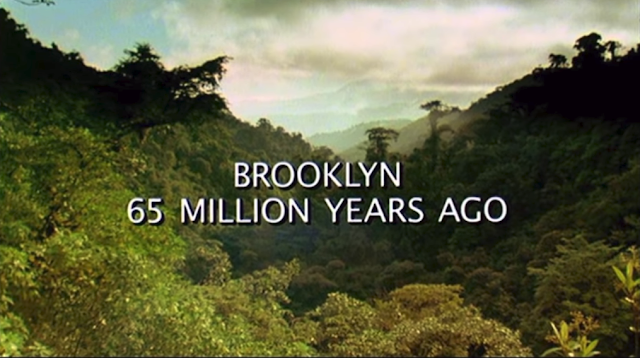 The View From Argyle Heights Is Southward This Time   by Joe Enright East 12th Street (Lower Right) Obscured by  65 Million Years 1940: 815 E 12th Street For this issue we explored the Howell-O’Neill homestead in the southwestern hinterlands of the realm, where their historic house sits on the highest land in all of West Midwoodia. First, some facts. On January 1st, 1898, the four outer boroughs were consolidated into New York City, sparking a land-rush frenzy in Brooklyn, where realtors began gobbling up all the farm and woodlands south of Prospect Park. In March the Wood Harmon Company, which billed itself as “a new Boston capitalist firm,” got in on the action. It started buying large tracts near the rail lines that by 1900 would all be electrified, enabling speedier transport over the only East River bridges to Manhattan (sorry, Queens!). And thanks to "The Mistake of '98," riding from any point to point within the new expanded City would cost onl
Post a Comment
Read more
More posts