Showing posts from 2021
Show all

The Stories Your House Could Tell: 735 Argyle Road 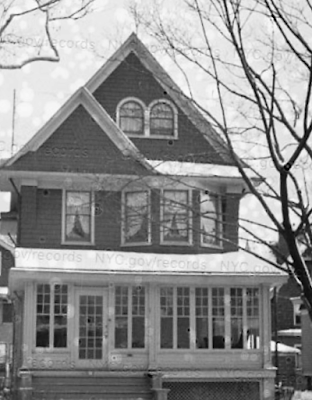 1940: 735 Argyle Road It’s often been said that there are only five degrees of separation between any two Earthlings. But for West Midwoodians, it’s much less than that. Take 735 Argyle Road for instance – a good choice since that’s the star of this episode. Two of its residents became intertwined with DeKoven Court, a third with Westminster Road, and the building itself has a twin down the block. The house we now profile was erected by the master builder John Corbin in 1905, a year that yielded a bumper crop of new homes here. Corbin and his architect Benjamin Driesler designed 30 different model houses, but in truth, there were only about 10 basic forms. 735 Argyle was a “Model C,” crafted by Corbin in his large assembly plant alongside the sprawling Vanderveer Park station in the Junction (above which now sits the huge Philip Howard apartment building on Flatbush Avenue). Historical Anecdote: As a wild child circa 1959 my pals and I would often descend into that abandoned area. Ther
Post a Comment
Read more

The Stories Your House Could Tell: 12 Waldorf Court 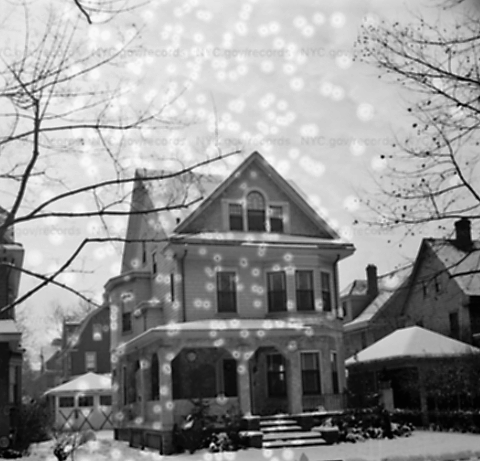 1940 1857: Purple Dot Near Apex of Red Triangle (Gravesend Town Line) Marks Where Waldorf Court Would Be Built from 1903-1907 Waldorf Hotel After the ornate Waldorf Hotel opened in 1893 on Manhattan’s Fifth Avenue – built by the American-British millionaire William Waldorf Astor – the name Waldorf instantly evoked images of  wealth and prestige. And so in February 1900 developer Henry Meyer, a former unsuccessful candidate for the mayoralty of Brooklyn, appeared before the Brooklyn Borough President. He successfully petitioned that his Waldorf Court, part of a vacant expanse surrounding surface railroad tracks that ran to the Brighton Hotel on Coney Island, be added to the New York City street grid, along with the other Anglophilic street names that would comprise West Midwood. 1881: Horse Cars to Rail Line to Brighton 1882: Stock for Brighton Line The land was originally “purchased” by 17th Century Dutch settlers from the Lenape tribe as part of a huge parcel and through inheritance c
Post a Comment
Read more
More posts